a True Story – The Success of Your T-shirt Business Depends on It! 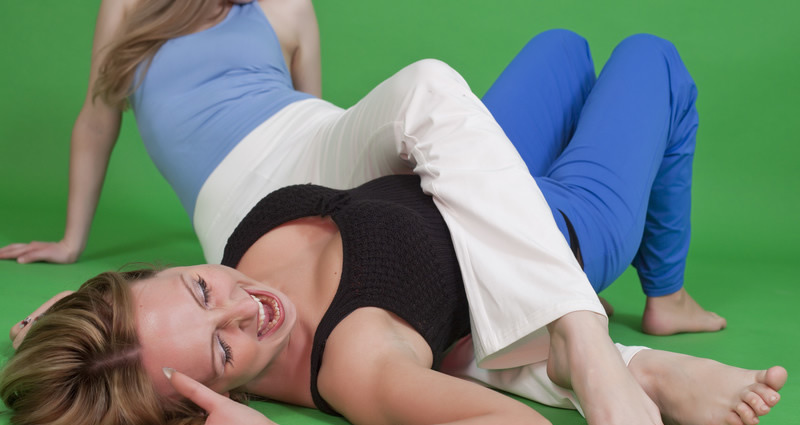 Helen Maroulis started wrestling at the age of 7 years old. She did it so her brother could have a sparring partner. When she asked to compete in matches herself, her father had only 1 condition: That she win her first match.

Well … She won her first match, but lost all of her matches thereafter that entire season.

But Helen did NOT quit … she continued to wrestle.

She quickly rose to the #1 ranking in the world in the 55kg weight class.

She would go on to represent the United States at the 2016 olympics in RIO in the 53kg weight class.

People often asked why she dropped down to the 53kg weight class from 55kg.

“That’s where YOSHIDA is …”

You see, YOSHIDA has beaten Helen twice … but that wasn’t enough to stop Helen.

Helen went to the 2016 Olympics in RIO prepared and ready, cruising ahead to the Gold Medal match where YOSHIDA would be waiting.

6 years earlier, YOSHIDA pinned Helen down in 69 seconds, BUT this time, Helen would not be denied.

The little girl who won one match, but lost 30 in her first season, had now become the FIRST U.S. Olympic champion in women’s wrestling.

So I ask you … Who is your YOSHIDA?

Get back up … Keep trying … Keep learning … Keep designing and pushing the limits.

Do what it takes to win — Helen learned Japanese so she could understand what YOSHIDA’S coaches were saying … She studied hours and hours of videos to learn YOSHIDA’S strengths and weaknesses.

No one said it was going to be easy … To win at this game you gotta put in the time. You’re going to lose some … You might even lose everything, but if you keep pushing forward, you can win.

Stop putting your dreams on hold … Stop trying to please everybody … Put in the time and investment now, so you can relax and win later.

If you’ve been thinking about starting a t-shirt business, but don’t know where to start, check out our t-shirt training program … Learn from all the mistakes I’ve made. Let me mentor you and help you win BIG this year …

I’ve made it affordable for you to get started today … Click here right now!